Welcome to our new site! We've added a shop. Check it out!
You are here: Home / Craft How Tos / Jewelry / Earrings / Five Minute Earrings: Black Pearls 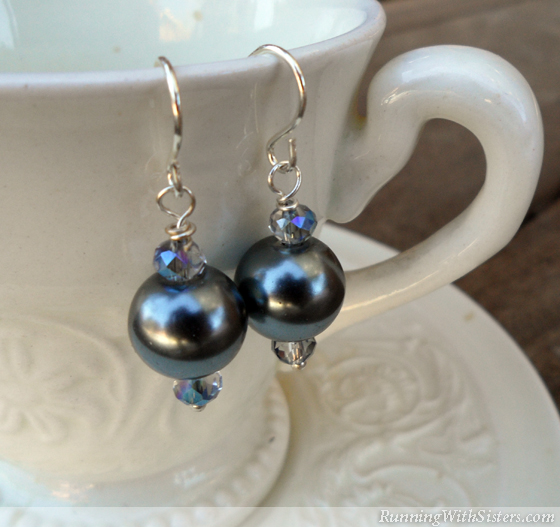 How about a pretty pair of black pearl earrings you can make in five minutes?! Lovely!

Steps
1. Slide a rondell, a black pearl, and another rondell onto a head pin.

3. Grasp the loop flat in the jaws of the chain-nose pliers. Grab the end of the wire with your fingers and wrap it twice around the neck of the headpin. Trim the end with the wire cutters.

4. To finish your earring, open the loop at the end of an earring wire using the chain-nose pliers and the round-nose pliers. (Open the loop as you’d open a door so the loop doesn’t lose its shape.) Slide on the beaded headpin and close the earring wire loop. Repeat to make a second earring.

We’re Kitty and Jennifer, the O’Neil Sisters. We are so happy to welcome you to Running With Sisters, where we share our love of making things! We have lots of creative projects for you – jewelry classes, craft how-tos, and something new, jewelry kits!

Stay Up to Date 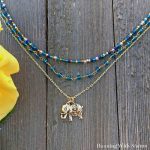 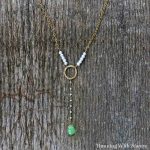 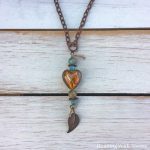 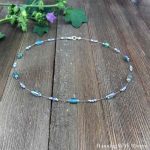 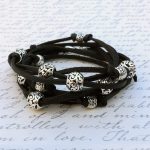 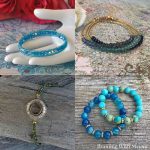 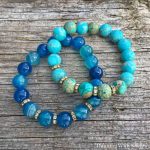 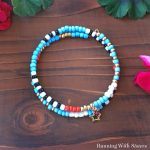 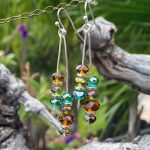 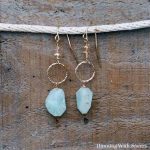 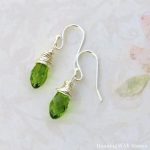 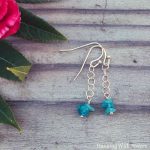 Don't miss all the latest!